There is a room, dimly lit, filled with faint moans. And she lies there quietly, making soft moans while her man continues to do his job. No, she doesn’t feel it; she doesn’t shake with bliss and then it’s already over and she still feels nothing. 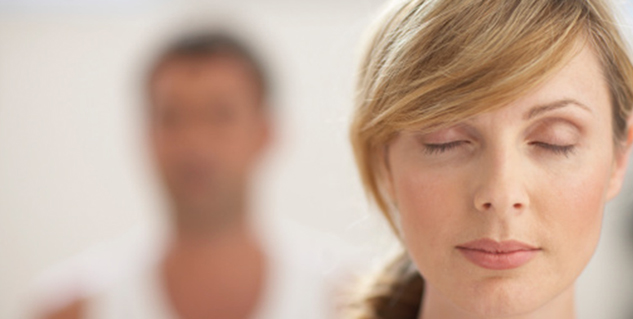 And then there is another room, echoing with loud moans. A woman cries out while other woman chews on her bottom lip in sheer ardor, coursing through her entire being. All the women experience orgasm but are not having sex; they are just practicing orgasmic meditation.

Orgasmic meditation widely known as OM is basically about employing the effects of female orgasm to de-stress both men and women. There is no sex, but the practice itself is enough for the women to experience the orgasm that she never thought is available while this practice allows the men to experience empathetic orgasm.

Now, let’s learn, what all comes under Orgasmic Meditation and what makes it as the ideal option for people looking for satisfying orgasmic release.