Is goat milk healthy for babies? This is the first question every parent asks a doctor or a physician. In this world of adulteration, it is really difficult for a parent to understand what is good or bad for their child. Being a parent you always want the best thing for your kids, whether it is expensive or not. Gone were the times, when everything was pure and clean. There was no need for water filter in the kitchen and milk was as pure as air. Nowadays, manmade pollution has destroyed everything in the market. Same is the case with the milk, now every household prefers to have plant or cow’s based milk (if it’s pure)  over goat’s milk.

New research has claimed that goat’s milk can be super-healthy for kids. Goat’s milk formula could help save the children against gastrointestinal diseases as it may have

According to a research by RMIT, authored in the British Journal of Nutrition, oligosaccharides present in goat’s milk formula is a kind of prebiotic, which can efficiently increase the development of favorable bacteria and save you against dangerous bacteria in the gut of children. While these findings are hopeful, the scientists have further examined the work, including various trials, that were required to establish facts, that how it benefits the kids. 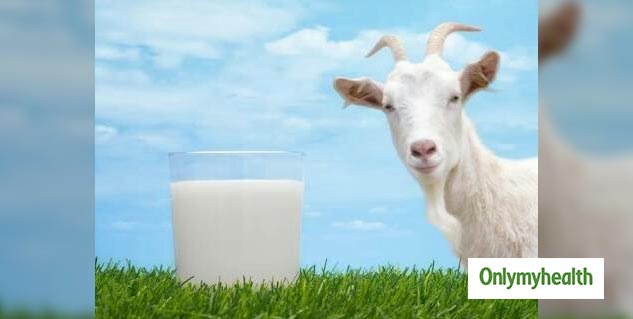 On behalf of the research, we bring you goat milk benefits for babies. Here are some of the following: 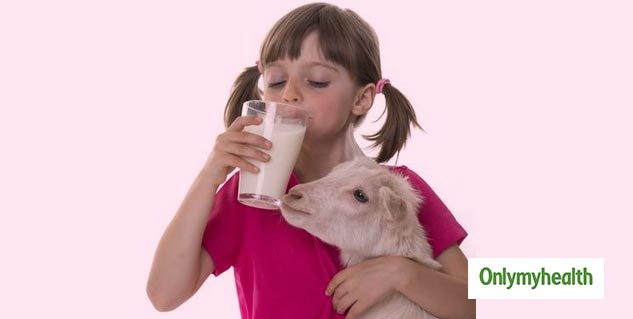 READ: India ranks second highest in the number of obese children in the world, study says