Teenagers who can put out their negative emotions in precise and nuanced ways are better protected against depression in comparison to their peers.

Teenagers with depression: The teenage is the age between 13-19 years. It is one of the crucial age amongst the kids, as during this period they are neither adults nor adolescents. They have various questions in mind, full of energy, positivity, and curiosity. Parents are especially worried during this age because this is the time when a kid is supposed to make his important decisions in his life such as career. Parents involve their children in several activities to grow their skills and minimize the time of ‘digital screen’.

Although, sex education is necessary too, as, between the age of 13-19, children have attained puberty. However, it signifies that they start growing towards the sexual desires, need to have romance or relationship, being with someone who is more than a friend or can be called as ‘puppy love’. It’s the responsibility of the parents, teachers, school counselors, (adults) to guide the child in the right direction and try to understand the situation, of what they are going through. Some children are shy and they don’t speak much, but they develop an imaginary friend and sometimes they go into depression. Hence, communication is the key to get rid of depression.

According to new research on negative emotion differentiation, teens who tend to put on their particular negative desires are far better and have fewer chances to be in depression. According to explained Lisa Starr, lead author of the research authored in the journal of ‘Emotion’ the teens who use such sentences,

instead of simply telling the reason they are protected against the danger of depression, even if they go through a critical situation in life. 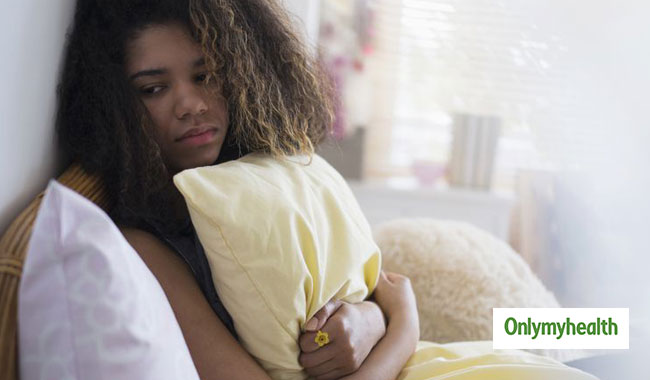 Starr further explained this theory by saying that, when a person differentiates between his/her different moods and expressions, for instance,

then the problem can be cured. It proves that once you know your issue it can help the doctors or others to determine its cure. Emotions are just your unexpressed feeling and they help you to deliver a lot of data. Emotions convey various things such as