WHO has issued a warning against a series of air-borned diseases which are likely to spread worldwide through air tranportation. These can take millions of lives in just 36 hours.

The world is at serious risk of disease pandemics which are capable of killing 50 to 80 million people in just 36 hours! Along with affecting the health of people, this series of fatal diseases would also badly affect the global economy. These diseases are inevitable and can wipe out a great part of the global economy.

An international panel, the Global Preparedness Monitoring Board (GPMB) which is co-convened by WHO and World Bank has issued a warning against epidemic-prone viral diseases like Flue, SARS and Ebola are becoming difficult to manage in the world where there are forced migration, fragile states and lengthy conflicts. They have asked the governments to gear up for this upcoming threat and plan in advance to fight the attacks.

According to the panel, the efforts laid by international agencies and governments to fight these outbreaks are grossly insufficient. After the devastating outbreak of the Ebola Virus in 2014-2016, countries made efforts to become vigilant. 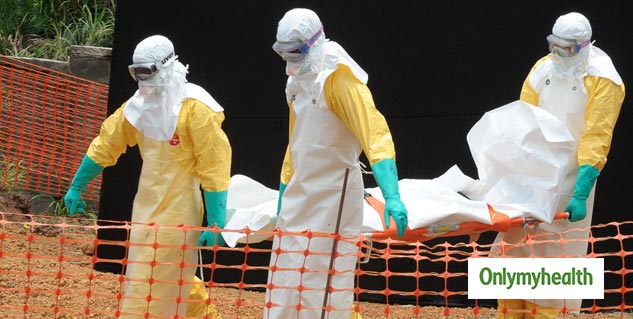 “The threat of a pandemic spreading around the globe is a real one,” the panel said in their report. “A quick-moving pathogen has the potential to kill tens of millions of people, disrupt economies and destabilize national security.”

Gro Harlem Brundtland, former WHO head said that present approaches to various diseases and health emergencies are identified by a sequence of panic and neglect.

As per the report, the worst flu to date is the 1918 Spanish flu pandemic which took nearly 50 million lives. As per major health organizations, an air-borne outbreak is likely to be spread as air is one of the main medium of transportation. This means that a virus can spread within 36 hours and has the power to kill almost 80 million people within hours. Clearly, this would wipe out about 5 percent global economy instantly.

With a pandemic attack, the health systems of poor countries would collapse. “Poverty and fragility exacerbate outbreaks of infectious disease and help create the conditions for pandemics to take hold,” said Axel van Trotsenburg, acting chief executive of the World Bank.

“Calling on governments to heed the lessons these outbreaks are teaching us and to fix the roof before the rain comes,” Tedros Adhanom Ghebreyesus, director-general of the WHO said. “Governments should invest in strengthening health systems, boost funds for research into new technologies, improve coordination and rapid communication systems, and monitor progress continually,” he added.

Watch this video for a detailed information on infectitious diseases.